The Boys State Basketball Tournament will go on as scheduled Thursday according to the state's activities governing body.

As of Wednesday morning there was no plan to cancel the highly-popular annual event that draws thousands of fans to Lincoln in March.

At this time, the Nebraska School Activities Association’s (NSAA) state championships and district contests will go on as scheduled.  The NSAA will continue to work with our local medical advisors, the Nebraska Department of Education, and state officials. Updates will be made when new information becomes available. 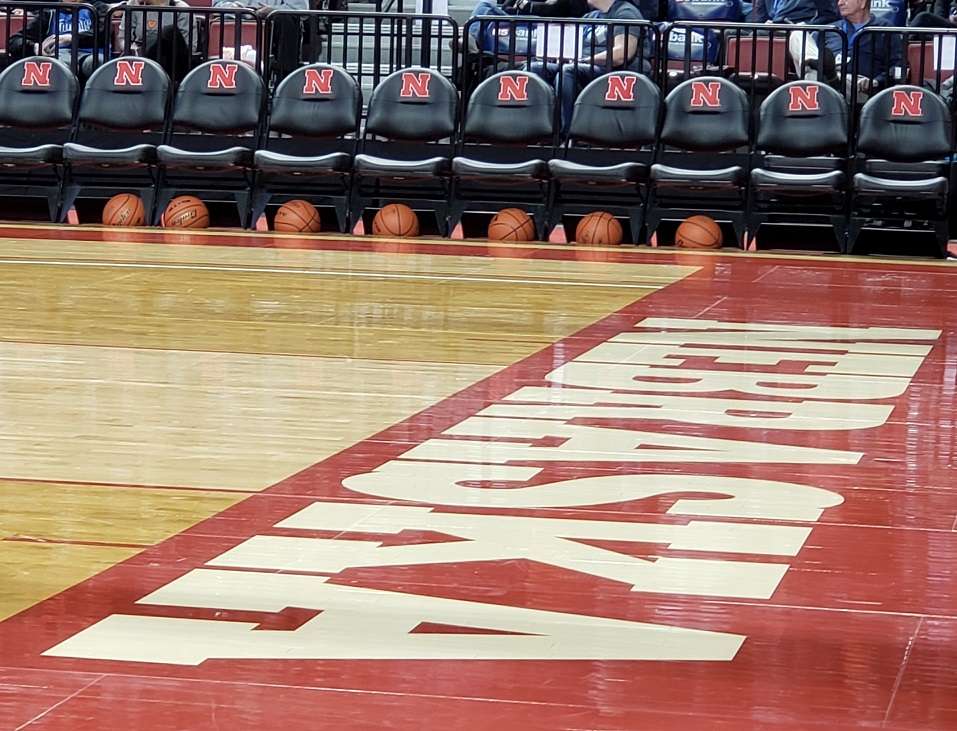 Lincoln – Nebraska men's basketball coach Fred Hoiberg announced Tuesday afternoon that Husker football players Brant Banks and Noah Vedral have been added the basketball program. Both players will accompany the team to the Big Ten Tournament and will be available for Wednesday's first-round game against Indiana.

• Served as Nebraska's backup quarterback in 2019, playing in six games with a pair of starts

• Completed 14-of-16 passes for 201 yards and rushed seven times for 21 yards and two scores vs. Indiana

• Started his career at UCF under Coach Frost, playing in eight games as a true freshman as the Knights went a perfect 13-0

• Named the Lincoln Journal Star Co-Athlete of the Year in 2017, as he played football, basketball and track at Bishop Neumann High School

• Played four years of basketball, helping the school to three C-1 state titles and a 98-16 record

• Averaged 13.6 ppg as a senior and 14.1 ppg as a junior, leading Bishop Neumann HS to back-to-back state titles

• Redshirted in football in 2019, but took advantage of the rule allowing up to four games, as he saw action at offensive tackle in NU's win over Maryland

• Averaged 11.5 points and 7.6 rebounds per game as a junior, as he did not play as a senior as he enrolled at Nebraska in January of 2019