Nebraska Athletics Director Bill Moos announced on his AD show Monday with the Husker Sports Network that the Nebraska spring football game will not happen on its scheduled date, and that it may not be played at all.

Moos also offered up an interesting solution to spring football sessions being canceled in March and April, suggesting a possible timeline for the 13 practices the Huskers will miss to be made up this summer. 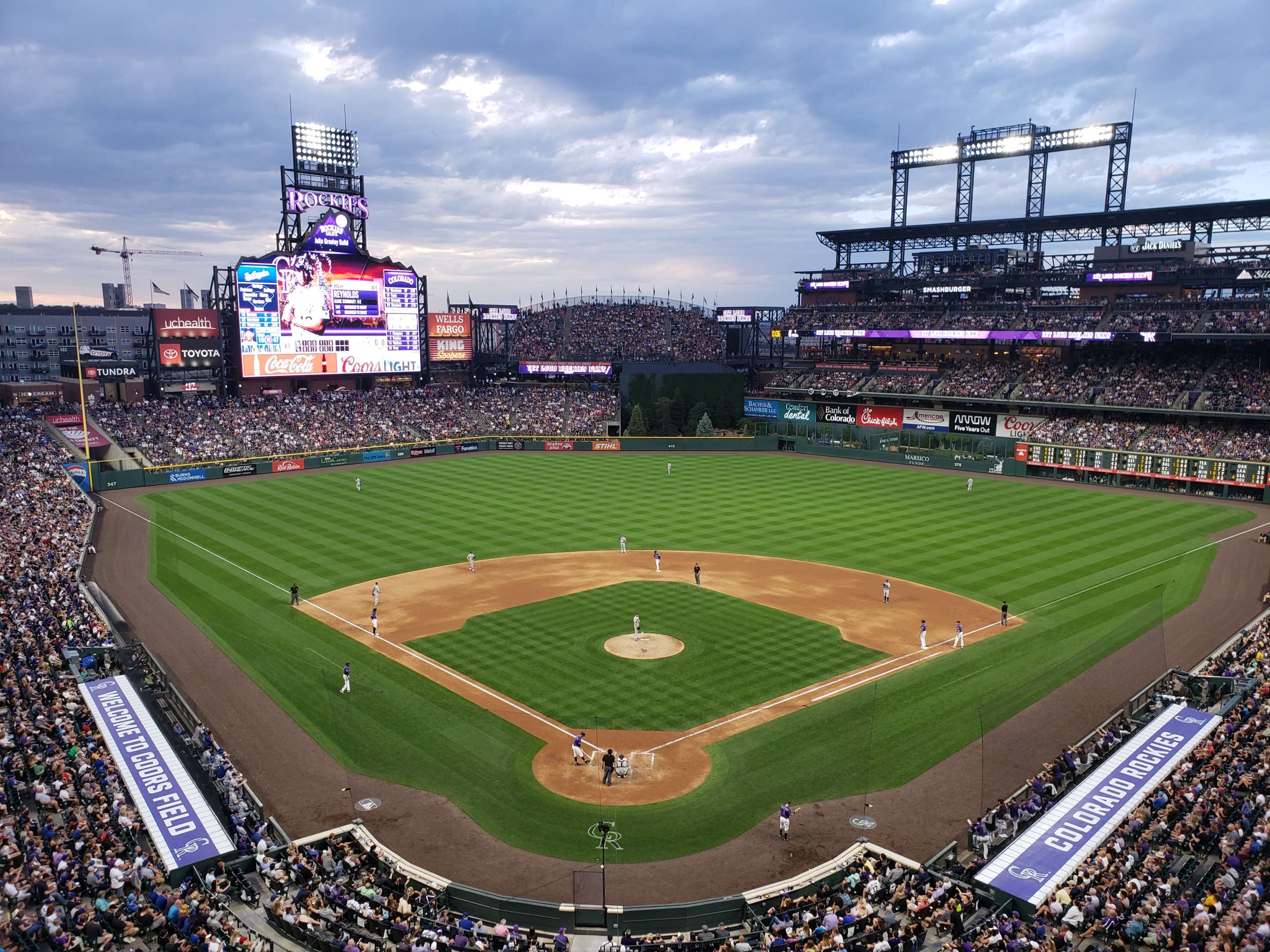 NEW YORK (AP) — Major League Baseball has pushed back opening day until mid-May at the earliest because of the coronavirus. The move came Monday after the federal government recommended restricting events of more than 50 people for the next eight weeks.

Baseball Commissioner Rob Manfred made the announcement following a conference call with executives of the 30 teams. MLB says it is committed to playing as many games as possible when the season begins.

The Centers for Disease Control and Prevention recommended Sunday that gatherings of 50 people or more be canceled or postponed across the country for the next eight weeks.

Looking regionally, eight weeks from today means the earliest start of the Colorado Rockies season would be May 11 at Coors Field against the San Francisco Giants.  If that's the case 39 games will fall off the front of the schedule and there's no indication yet as to how MLB plans to make up any of those games or if they will ultimately be canceled.

However, mid-May could also be defined as May 18, which would add on the San Francisco series as well as a road series at the Miami Marlins to the list.  Should that be the case, 46 games will not be played as scheduled, and the Rockies would then open the new season on the road at the Chicago White Sox, Tuesday, May 19.