TOKYO (AP) — The Tokyo Olympics are probably going to happen but almost surely in 2021 rather than in four months as planned. That seems clear after the International Olympic Committee said it was considering a postponement. Major Olympic nations like Canada and Australia are adding pressure by making it clear they will not go if the games are staged this year. IOC President Thomas Bach sent a letter to athletes explaining the decision and why it might take so long while also acknowledging the extended timeline might not be popular. He said a final decision was likely to come in four weeks.

Russia supporting IOC plan to wait and see for decision

(AP) Russia has backed the International Olympic Committee’s approach of taking time to consider postponing the Tokyo Games and condemned the body's critics.

The IOC says it will make a decision within four weeks and the Russian Olympic Committee endorsed that plan by calling for “complete support.”

The ROC says “we view as unacceptable any attempts to bring pressure on the organizations in charge responsible of staging the games and to force them to take rash decisions.”

Canada has said it will boycott the Tokyo Olympics unless they are postponed and Australia has called for athletes to prepare for a 2021 event.

Russia was faced with sending a neutral team to the Tokyo Olympics under sanctions from the World Anti-Doping Agency. But those measures can’t be implemented until there’s a ruling from the Court of Arbitration for Sport, where hearings have been delayed by the coronavirus outbreak. It’s unclear whether CAS could still rule before the Tokyo Olympics are scheduled to start July 24. 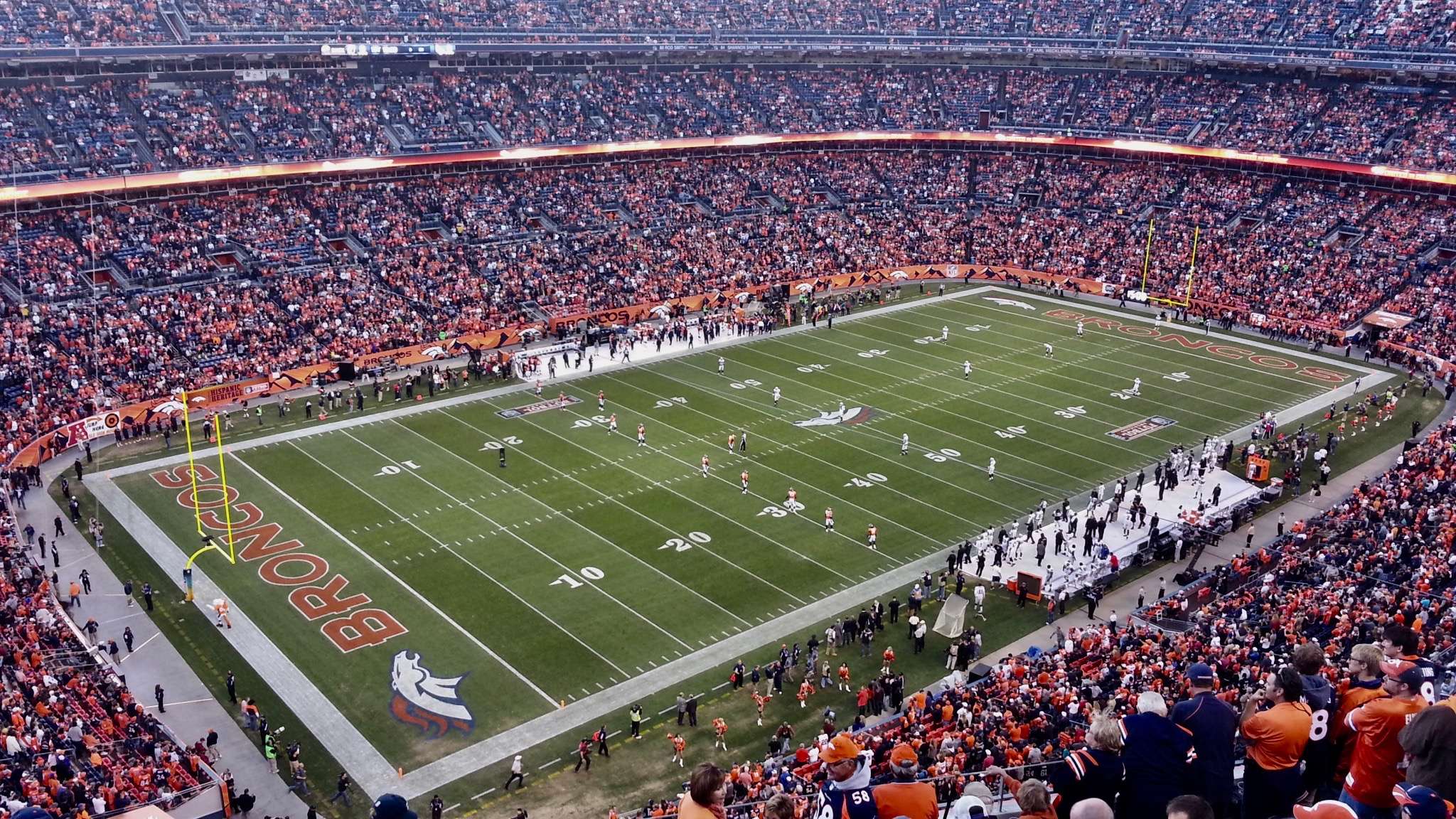 Broncos bolster backfield by signing Melvin Gordon away from Chargers

A person with knowledge of the deal told The Associated Press that it's worth $16 million with all but $2.5 million guaranteed. The person spoke on condition of anonymity because terms of the deal weren't revealed.

The Broncos didn't announce the deal but did tweet a clip of King Features comic strip character Flash Gordon, which is their new running back's nickname.

Although his new deal is less than the $10 million annually that Gordon turned down from the Chargers during an unsuccessful holdout for a long-term extension last season, it does allow him the opportunity to face his old team twice a year and to hit free agency again in 2022 at age 28.

His $8 million annual salary also ranks fourth in the NFL among running backs.

Gordon's arrival bolsters a Denver offense that has stagnated in recent years and which produced just 17.6 points a game in 2019. New offensive coordinator Pat Shurmur has set out to install a stronger ground game and push the ball down the field more in the passing game with second-year QB Drew Lock.

Gordon is an ideal fit.

The two-time Pro Bowl selection has three dozen rushing touchdowns over the last four seasons and 47 touchdowns overall. That ranks third in the NFL since 2016, trailing only former Rams running back Todd Gurley (60), who agreed to a deal with Atlanta on Friday, and Dallas' Ezekiel Elliott (48).

Gordon, the 15th overall draft pick in 2015 out of Wisconsin, and Phillip Lindsay figure to share the bulk of the workload for the Broncos, who traded fullback Andy Janovich to the Cleveland Browns earlier this week.

General manager John Elway has said he would like to rework Lindsay's contract following back-to-back 1,000-yard seasons by the back who went undrafted after starring at the University of Colorado. Lindsay is due to make $750,000.

Gordon held out through the first three weeks of the regular season last year and scored nine touchdowns in his return. His former backup, Austin Ekeler, had a breakout season that resulted in a contract extension two weeks ago worth $24.5 million over four years, including $15 million guaranteed.

Gordon averaged only 3.8 yards per carry when he returned last season and totaled 908 scrimmage yards after recording over 1,200 scrimmage yards in three straight seasons from 2016 to '18. He caught 42 passes for 296 yards and a touchdown.

Additionally, the team announced it was teaming with the Colorado Legislature, businesses and non-profits in a drive Sunday to collect personal protective equipment for hospitals battling the novel coronaviris pandemic. The groups are collecting donations of such items as gloves, masks and bleach bottles at Empower Field at Mile High.