Baseball executives, managers looking at creative ways to save season

Yankees manager Aaron Boone say seven-inning doubleheaders could add more games in a condensed season without exhausting pitching staffs. The regular season had been scheduled to begin Thursday before being delayed by the virus.

Major League Baseball will air 30 games across its digital platforms on Thursday, giving fans plenty of hardball to choose from on an opening day postponed by the coronavirus pandemic. With its season delayed until at least mid-May, MLB will air one memorable game for each franchise on its YouTube, Twitter and Facebook pages.

Free agents would not lose year if season is canceled

Los Angeles Dodgers outfielder Mookie Betts and all the players set to be free agents after the 2020 season would still get that chance if there is no baseball this year. That’s part of a broad deal being negotiated by the commissioner's office and the players' association. A person familiar with the talks told The Associated Press the agreement would credit major leaguers with the same service time this year that they earned in 2019 if there's no season because of the new coronavirus. 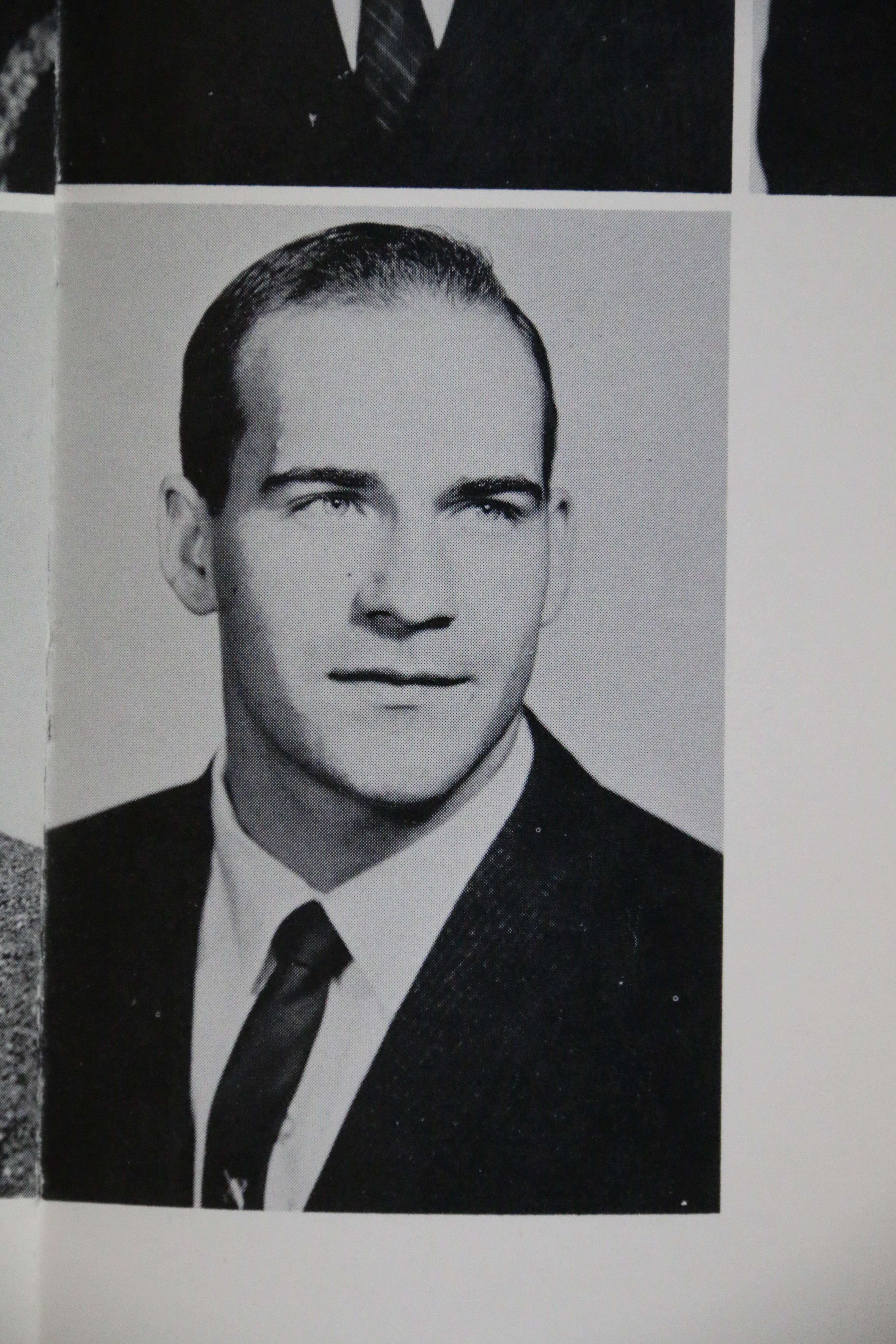 An all-star football player at Chadron State College during the late 1950s, Guido Santero, died Sunday, March 22 at his home in Kansas City.  He was 84.

A native of Lewellen, Santero was the leading rusher on the Eagles’ undefeated team coached by Bill Baker in 1958. As the tailback on the single wing formation, he usually took a direct snap from center. He carried the ball 117 times for 807 yards, an average of 6.9 yards, and scored 13 touchdowns in eight games.

It was 1980 before another Chadron State player scored that many touchdowns and 1990 before a CSC back scored 14. His rushing average also was unmatched until 1989.

At the end of the 1958 season, Santero was named to the Nebraska College Conference first-team as well as to the all-state college teams selected by both the Lincoln Journal and the Omaha World-Herald.

Chadron State had another excellent team in 1959, going 6-2. Santero was again the team’s leading rusher with 485 yards and also completed 20 of 40 passes for 360 yards and seven touchdowns.  He was a co-captain of that team and lettered in basketball in 1958-59.

He also was a Student Senate officer, a member of Blue Key National Honorary Fraternity, was selected to Who’s Who Among American College and University Students and graduated with honors in 1961.

He was inducted into the Chadron State Athletic Hall of Fame in 1984.

After teaching and coaching for a year at Sioux County High School, Santero became a successful insurance agent and financial planner, ultimately in the Kansas City area. His health reportedly had been failing after he had a stroke about two years ago.

The youngest of 12 children, he is survived by his wife Janice, two daughters, two sisters and numerous nephews and nieces.

A former Chadron State College basketball standout, Roger Ingabrand of Farson, Wyo., died Wednesday, March 18 at the University of Utah in Salt Lake City following a brief illness. He was 68.

A native of Fountain City, Ind., Ingabrand was a 6-foot-4 forward/center on the Chadron State basketball teams coached by Mack Peyton in 1972-73 and 1973-74 after he had played two years at Western Wyoming College in Rock Springs. He averaged 18 points and 8.5 rebounds the first year he played for the Eagles and 14.6 points and 10 rebounds the following year.

He was named the Eagles’ outstanding player at the end of both seasons.

After student teaching in Hemingford, Ingabrand received his bachelor’s degree from Chadron State in 1975, the same year that his wife received her master’s degree from CSC.  The couple had married in Laramie in 1972.

He had worked for Sweetwater County School District No. 1 at Farson for nearly 30 years when he retired. He had received the county’s Teacher of the Year Award, coached basketball and track at Farson-Eden High School and also served as the school’s athletic director.

Ingabrand had a heart transplant in December 2017 at the University of Utah Hospital. At the time, he told a reporter he apparently had contracted a virus that necessitated the transplant about 10 years earlier while he and his wife, Luanna, and their daughter, Lauren, were vacationing in Jamaica.

His obituary did not mention the transplant or if it was a factor in his death.

Survivors include his wife, their daughter, her husband, Paul Schoenfeld of Rock Springs, Wyo., a granddaughter, Letty Ann Schoenfeld, and a sister, JoAnne Friedgood of Columbus, Ind.

A celebration of life will take place at a later date.  Vase Funeral Home at Rock Springs is in charge of arrangements.