LINCOLN, Neb. (AP) — Nebraska State Patrol troopers have ramped up their efforts to ensure that residents are following the state’s new social distancing rules to fight the coronavirus but haven’t yet issued any citations.

A Nebraska State Patrol spokesman says the agency hasn’t ticketed anyone as of Monday afternoon, although troopers are able to do so under new restrictions that were expanded statewide on Friday.

Thomas says the patrol has redirected some of its troopers from traffic enforcement because there aren’t as many motorists on the road. 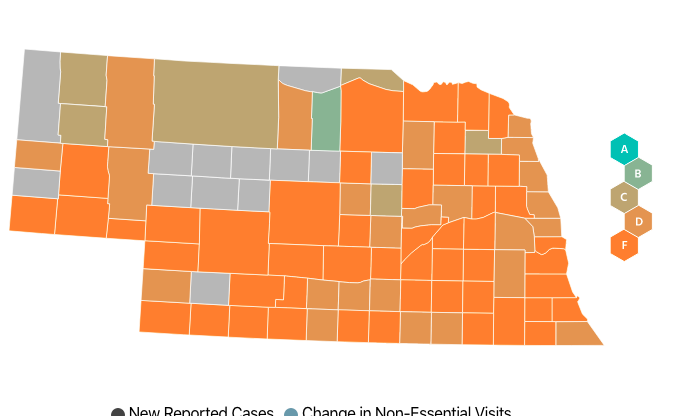