BRUSSELS, Belgium (AP) — Athletes completing doping bans over the next year will be eligible to compete in the postponed Tokyo Olympics. It is an unintended effect of the coronavirus pandemic that has some crying foul. Turkish runner Gamze Bulut is one example. She will now have plenty of time to qualify for a games she likely would have missed had they gone ahead as scheduled. But Irish race walker Brendan Boyce says “it doesn’t seem like a fair punishment” because they haven’t missed the events they were supposed to miss. The 2020 Olympics were officially postponed last month for one year. 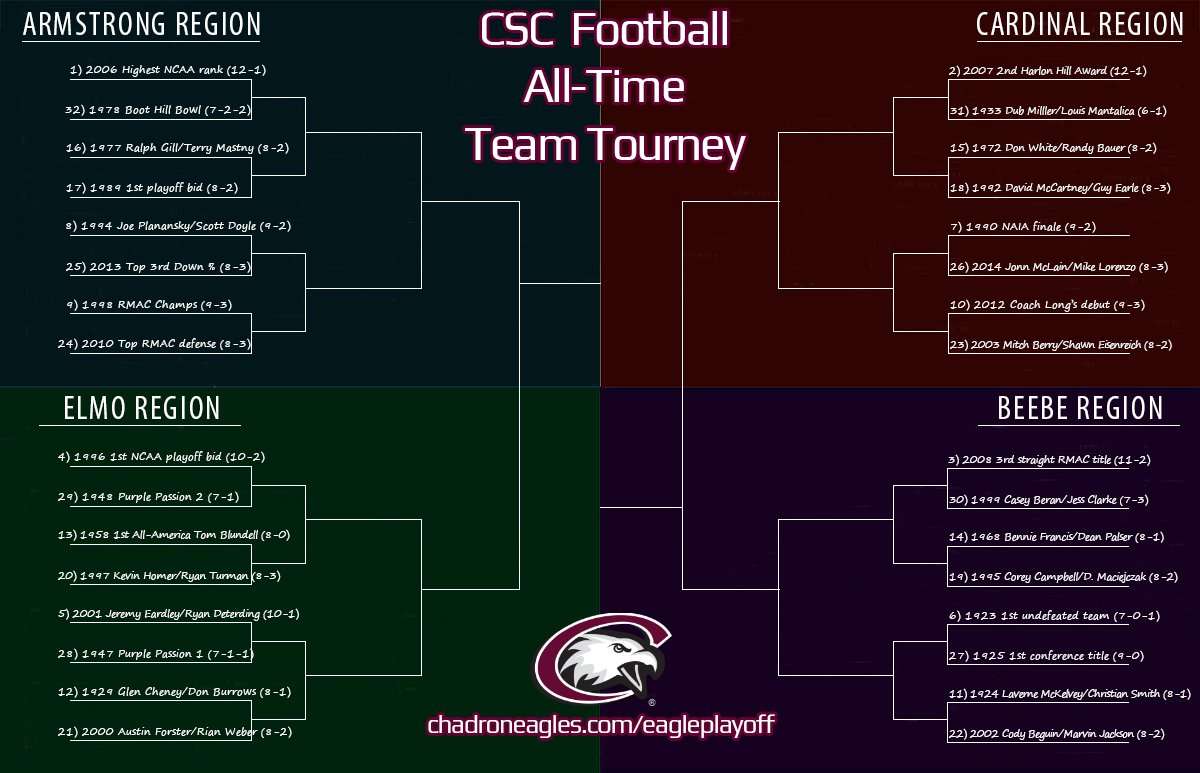 Without games for nearly a month fans are finding themselves having to look harder for ways to find their sports fix.  From virtual NASCAR races to video game tournaments with NBA players as the closest thing to live games involving professional athletes it's getting harder and harder to stay patient while we wait out the COVID-19 pandemic and clamor for the days of full stadiums and live competition.

Chadron State has gotten in on the virtual act with some creative ideas to engage with Eagle fans, like teaming with the NCAA D2 virtual wrestling national tournament through promoting voting on Twitter and hosting a CSC all-time wrestler head-to-head, March Madness-style fan voting competition.

Former men's basketball head coach Houston Reed started a basketball virtual bracket and included scouting reports of his former college teammates, coaches he knows well and some current Eagle players all in the name of fun while fans coped with the real March Madness bracket getting canceled.

Now, CSC football coach Jay Long has introduced one that should get a lot of attention and be pretty exciting with the CSC Football All-Time Team bracket.  It's a 32-team, four region fan voting competition that will whittle down the final four CSC football teams of all-time and ultimately crown a champion.

It's free to vote for all 16 first round match-ups, but there is a fund-raising effort attached to the fun where the football program has set a goal of $4,000. As of Saturday late-morning over $1,800 had already been raised.

Check out the bracket, match-ups and detailed descriptions for 32 of CSC's best all-time football teams and vote/donate here!