What direction are the Broncos leaning in next week's NFL Draft?

Denver Broncos general manager John Elway is set to address his team's biggest needs in the NFL draft after plugging his biggest holes during a busy offseason.

Those moves will allow Elway to focus on wide receivers and offensive linemen in the draft as he looks to give quarterback Drew Lock a better supporting cast.

LAST SEASON: Musical chairs at coach and quarterback in Denver finally ended when Vic Fangio turned to rookie Drew Lock, who went 4-1 — with only loss to Super Bowl champion Chiefs on the road. It was too late for the Broncos to avoid a third straight losing season but provided hope that John Elway finally found worthy successor to Peyton Manning.

OUTLOOK: Elway filled his biggest holes in free agency, freeing him up to focus on his two biggest needs in draft: offensive line and wide receiver, two areas that are deep this year. 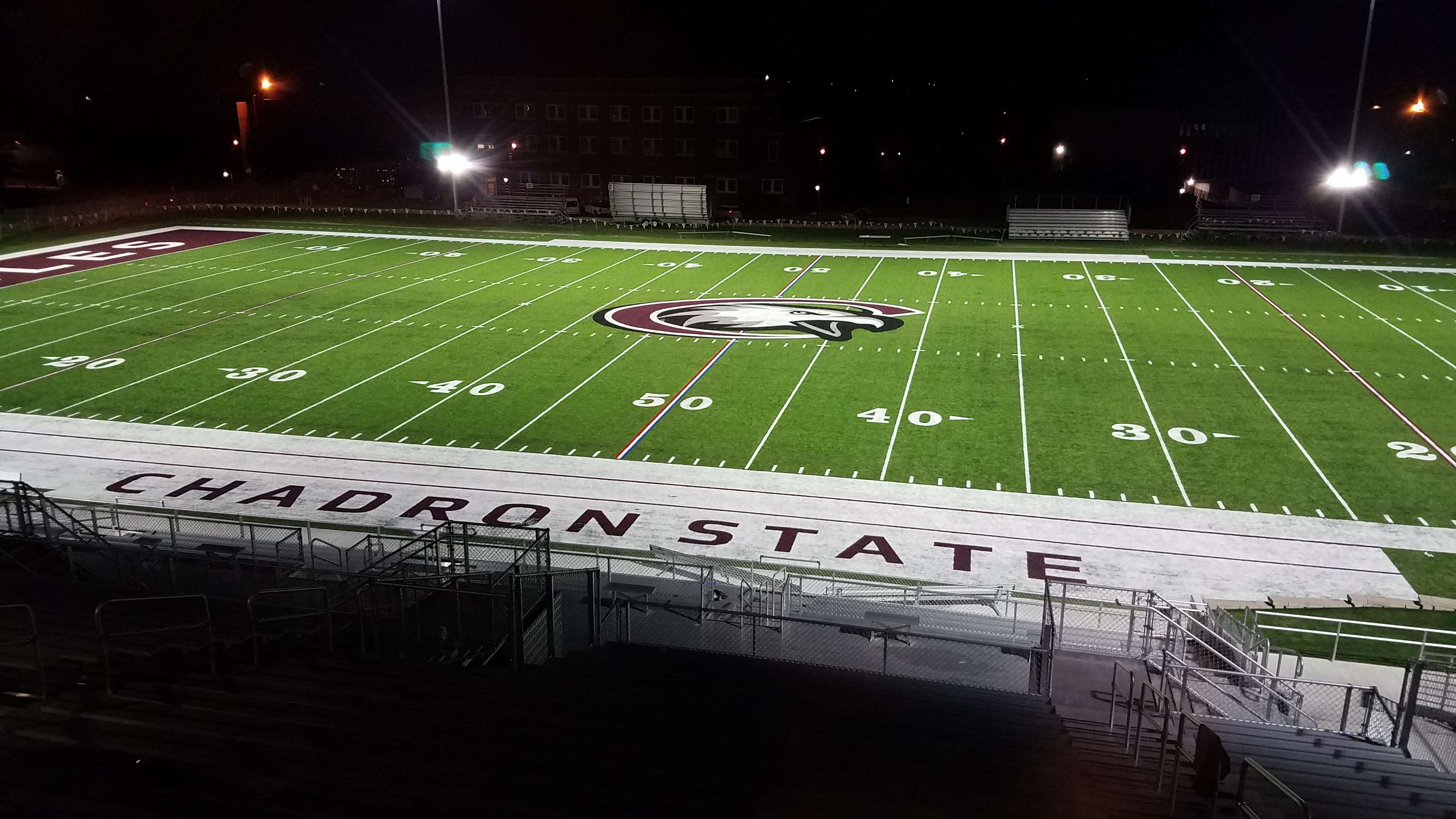 When college football season comes back this fall the Chadron State Eagles will have a unique schedule that creates some big excitement with three night games on the schedule.

A handful of kickoff times had been posted or announced by CSC and opponents as winter turned to spring, and a check on the CSC athletics website Tuesday morning reveled the school has now posted all of the official 2020 kickoff times.

The biggest update is seeing the October 10 game at arch-rival CSU-Pueblo being slated for an evening start, 6:00 PM in Pueblo.  The game joins the Eagles Week 2 road game at Missouri S&T and Week 3 road contest at SD Mines in the same time slot.  CSC will have three road night games but none at Elliott Field in Chadron.