BOISE, Idaho (AP) — Boise State head football coach Bryan Harsin and other coaches and athletic department employees earning more than $40,000 per year will be furloughed. Harsin makes $1.65 million in base salary and will be required to take a 10-day furlough. Most of Boise State’s football coaches will also be required to take 10 days. School President Marlene Tromp informed university staff of the furloughs Monday, saying canceling events into the summer because of the coronavirus pandemic has cost Boise State more than $10 million. The furloughs will affect all university employees earning more than $40,000 per year. 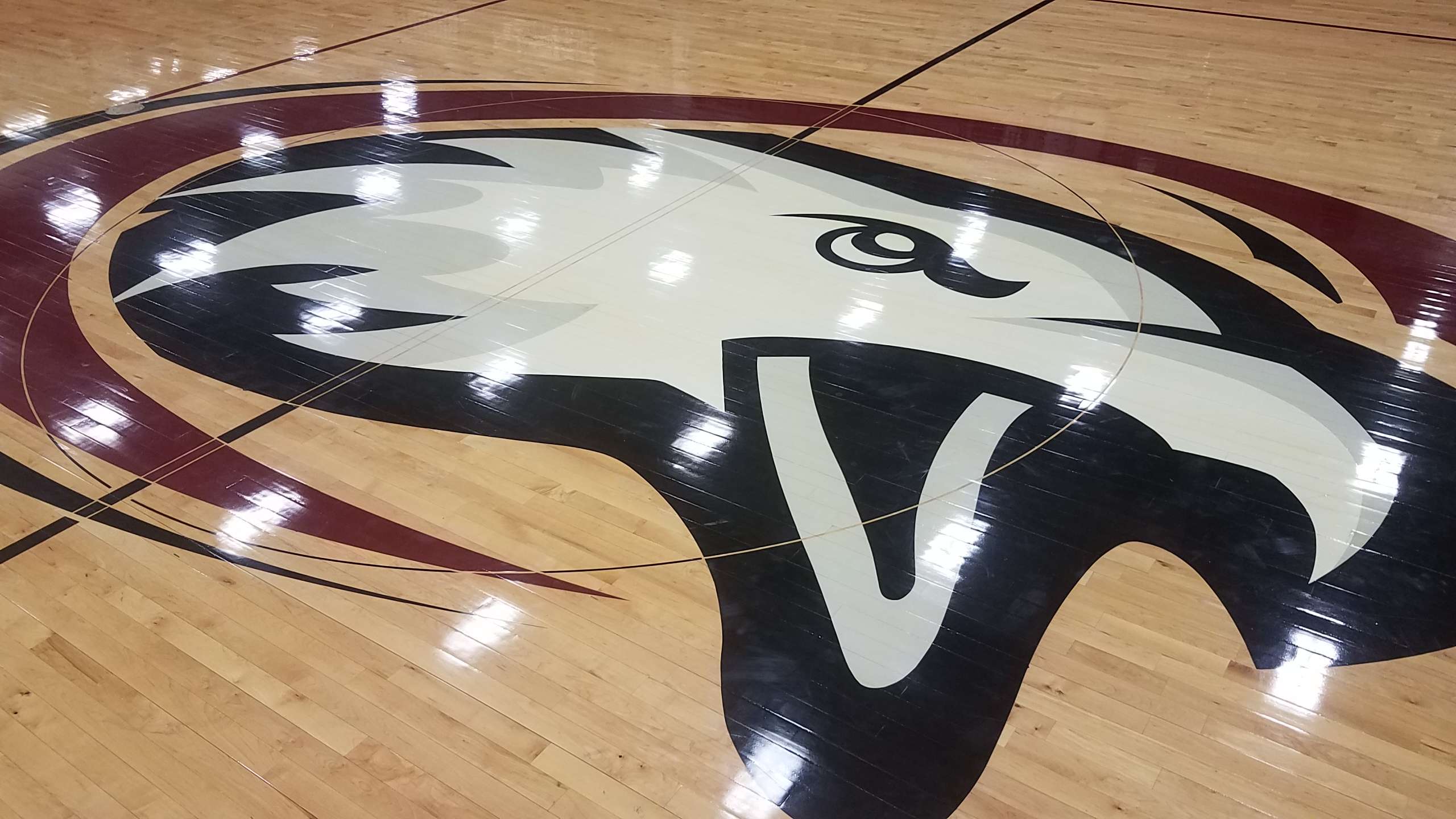 More than 150 candidates have formally applied for the position, Smith said. The search committee has reviewed the applications and is contacting references.

But Smith added that the current travel restrictions make it unclear when the first candidates can be brought on campus and he is hesitant to hire a new coach without that occurring.

“We’re going as far as possible until that issue is settled,” he stated.

The new coach will replace Houston Reed, who resigned in March after accepting an assistant’s position at the University of Northern Colorado in Greeley.  Reed had been the Eagles’ head coach the past four seasons.