In his 10th draft, John Elway finally picked a player from Alabama.

Jeudy is the 71st player Elway has selected in his decade as GM. He's also among the gems of a deep crop of wide receivers coming out of college.

Earlier this week, Elway said it was just happenstance that he hadn’t selected an Alabama player. He praised Crimson Tide coach Nick Saban and said previous drafts simply didn’t fall right for him to select an Alabama alum.

Jeudy was selected three spots after Alabama teammate Henry Ruggs III, who went to the rival Las Vegas Raiders at No. 12.

Another new landscape for Elway: for the first time in four years he didn’t spend his offseason analyzing college quarterbacks after going all-in on Lock, who won four of his five starts to end the 2019 season, his only loss coming in the snow at Kansas City.

While stressing that Lock has “a long way to go,” Elway said he feels he’s finally found a worthy successor to Peyton Manning, who retired four years ago.

“Now is the fun part of trying to fill around him,” said Elway, who began that task with the free agent signings of O-lineman Graham Glasgow, running back Melvin Gordon, tight end Nick Vannett and backup QB Jeff Driskel.

Another priority for Elway in this draft is to fortify Lock’s protection with O-linemen. Elway entered the draft with 10 selections, half of them in the top-95. 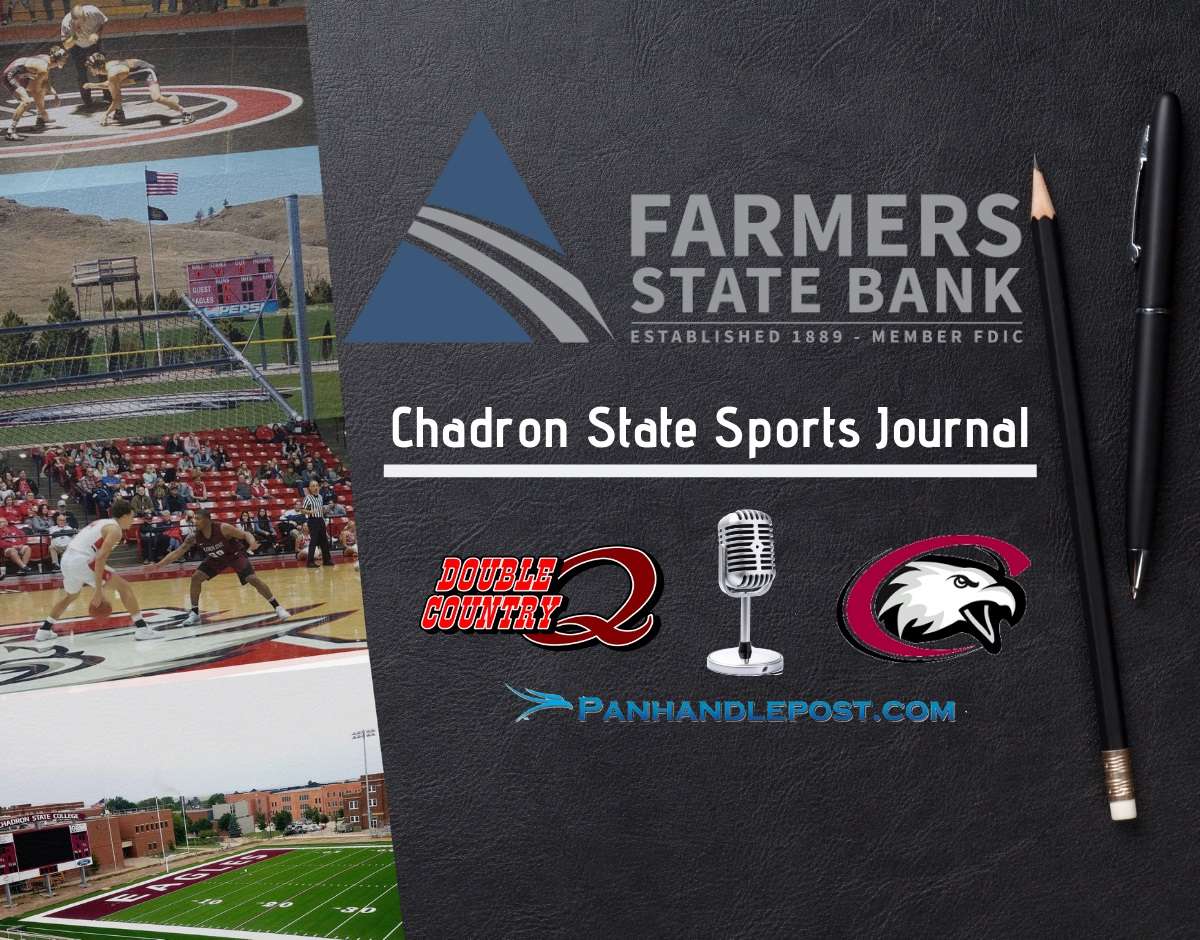