Husker quarterback transferring out of Lincoln

LINCOLN, Neb. (AP) — Nebraska quarterback Noah Vedral has entered the transfer portal and plans to play his final two seasons at another school. An athletic department spokesman confirmed Vedral's decision. Vedral has been backup to Adrian Martinez for two years. He transferred to Nebraska from Central Florida after coach Scott Frost was hired away from UCF in December 2017. Vedral started against Minnesota and Indiana last season. The native of Wahoo, Nebraska, also appeared in four other games and finished 34-of-52 passing for 418 yards with no touchdowns or interceptions. He rushed for 106 yards and three TDs and will be a junior in the fall. 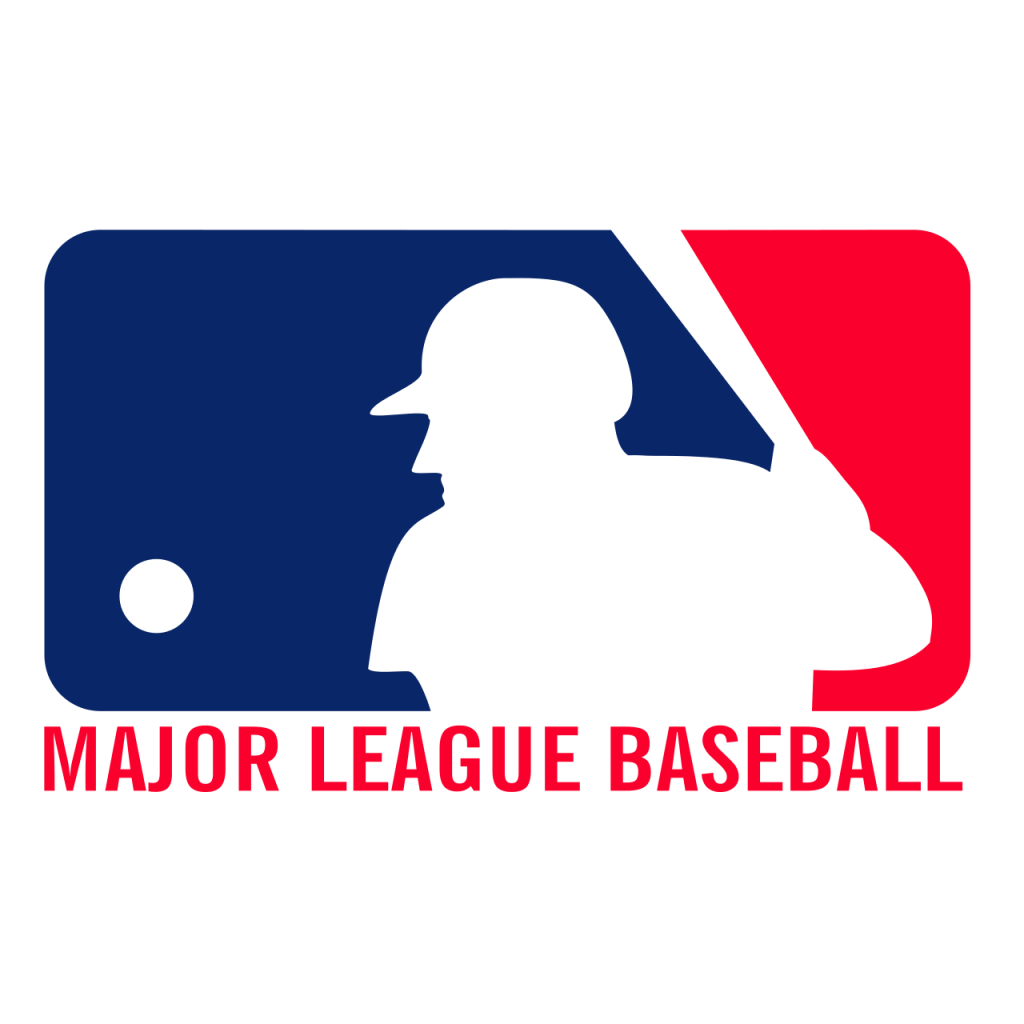 Major realignment may be key to starting baseball

NEW YORK (AP) — People familiar with the discussions tell The Associated Press that Major League Baseball is exploring various options that could allow the season to start if the medical situation allows. Included is a plan in which the 30 teams might be split into three regional divisions. Teams could be restricted to playing within their region. That idea, if used, would break up the traditional alignments of the American and National Leagues. It also would cut travel. The start of the season has been delayed because of the coronavirus pandemic.