KINGSTON, Mo. (The Kansas City Star) — The family of two Wisconsin brothers who were killed in Missouri have settled a wrongful death lawsuit filed against the suspect and his mother.

A Callaway County judge approved a $2 million settlement in a lawsuit filed in the deaths of Nicholas and Justin Diemel of Shawano County, Wisconsin.

The family sued Garland Nelson, his mother, Tomme Feil; and their cattle business. Nelson is charged with first-degree murder in the killing of the brothers and could face the death penalty if he's convicted.

Nelson has pleaded not guilty and is awaiting trial. 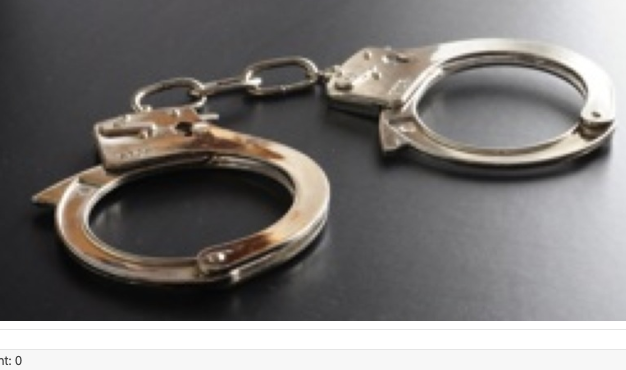 Authorities say a 17-year-old suspect was arrested Tuesday in a shooting at Fairbury that left a man in critical condition suffering from five gunshot wounds.

The Lincoln Journal Star reports that Jake Gonzalez, of Fairbury, is set to go to court on Wednesday to face felony charges of first-degree assault, use of a firearm to commit a felony and unlawful discharge of a firearm at an occupied house.

The complaint filed against him identifies the shooting victim as Lance Powers.

Deputies responding to a report of multiple shots fired Monday night found the 31-year-old victim outside the house.